The 2021-22 Federal Budget is focused on recovery and rebuilding as the Australian economy transitions from the drastic impact of COVID-19.

As was widely predicted, major changes to tax policy have not been considered, with the government focus on providing policy stability as Australia recovers from its COVID-19 induced recession.

Scott Morrison insists that the next Federal election will be in 2022, but senior members of the government and opposition think it could be sooner. With this in mind, the latest Federal Budget can be viewed as a pre-election budget or at the very least a dress rehearsal for a pre-election budget next year. The budget is fairly conservative with little that will upset the majority of the voting population.

If you have any questions, please don't hesitate to get in touch.

The Low and Middle Income Tax Offset (LMITO), affectionately referred to as the lamington will be extended for additional 12 months. This measure was largely predicted prior to the official release of the budget to avoid imposing a perceived tax increase during the transition to the already legislated personal income tax rates, scheduled to apply from 1 July 2022.

A primary “bright line” test will be introduced under which a person that is physically present in Australia for 183 days or more in an income year will be a resident for tax purposes. This will remove much of the ambiguity in the current rules that have not substantially changed since their original drafting 85 years ago.

The temporary measures from the prior budget allowing companies to carry back tax losses will be extended by 12 months.

Company A pays tax at the 30% corporate tax rate and has had the following taxable positions:

The company is able to choose to carry back the loss it incurred in the 2022-23 against its prior year profits and receive a refundable tax offset of $270,000 when it lodges its 2022-23 income tax return.

Full expensing of depreciating assets will be available for a further 12 months until 30 June 2023. Eligible assets must be acquired from 7:30 pm on 6 October 2020 and first used or installed ready for use by 30 June 2023.

This is a really generous concession that allows businesses to invest in assets to assist in their COVID-19 recovery and claim an immediate tax deduction for the full depreciable value of the asset in the year in which it is acquired. This can be accessed on a per asset basis without any limits.

Small business entities that are already utilising a small business depreciation pool will likely be claiming a tax deduction for their entire pool balance at the end of the current income year under the already legislated concessions from last year’s budget.

For many companies, the combination of an immediate write-off of assets acquired after 6 October 2020 and the write-off of historically pooled assets could trigger a tax loss that may be able to be carried back to prior income years as a refundable tax offset.

However, there is a stinger that is worth noting. Businesses that access this concession will be liable for tax on the full future disposal proceeds for any assets that the concession has applied to.

For example, the plumber that spends $40,000 on a new ute for his business, as suggested by the Treasurer in his budget speech, will enjoy an immediate sugar hit via a tax deduction for the full $40,000 purchase price. However, when he decides to sell the ute for $20,000 in a few years, he will be liable for tax on the full $20,000 that he receives.

This measure was announced in the budget for last year and has already been legislated.

Consistent with the theme for this budget, the subsidy has been extended for a further 12 months from the date an apprentice or trainee commences with an employer. In addition, the cap on the number of eligible places has been removed.

To encourage and support more women commencing in non-traditional trade occupations, there will also be an additional 5,000 gateway service places and in-training support services provided.

Some of most significant changes announced in the budget occurred in this space.

These changes will make it easier for SMSFs to retain their Australian residency status and are expected to apply from 1 July 2022.

The removal of the active member test is welcomed as this provides one less area where trustees may unintentionally trip themselves up. The proposed change to the “central management and control” test is not overly helpful. This is already a murky area of the legislation intended to operate as a safe harbour. Extending this from two years to five years does not do anything to address the ambiguity.

2. Removal of the minimum income threshold

Currently, employers do not have to make compulsory superannuation contributions for employees that earn less than $450 per month. This measure will remove the threshold and will apply from the first income year after Royal Assent of the enabling legislation. This is expected to be from 1 July 2022.

3. Removal of the work test

This measure is expected to apply from 1 July 2022 and will mean that individuals aged 67 to 74 years (inclusive) will be able to make superannuation contributions without meeting the work test. That is, the requirement to demonstrate that the individual was gainfully employed for at least 40 hours over a 30 consecutive day period in an income year will be removed.

The proposal only deals with non-concessional contributions and salary sacrificed contributions. The government’s fact sheet specifically excludes “personal deductible contributions” from the measures.

4. Extending the bring forward age to 74 – we think

This announcement appears to have been almost accidently inserted in the middle of a sentence within the budget papers, but the meaning seems clear – the Government proposes to allow anyone (no work test required) to use the bring forward rules right up to 74 (most likely the end of the year in which they turn 75), provided that they satisfy the “usual eligibility criteria”. We assume that this refers to the existing rules around a member’s total superannuation balance being less than the relevant threshold.

This will likely replace existing legislation to extend the age to 67, which was supposed to come into effect from 1 July 2020, but thus far has not made it through the Senate. We suspect that the existing legislation may have been quietly dropped in light of the more extensive proposal in the budget. It looks like the new proposal is intended to apply from 1 July 2022 and will provide a significant boost to older Australian’s ability to increase their retirement savings.

The eligibility for making downsizer contributions will be reduced from 65 to 60 years of age. This measure is expected to apply from 1 July 2022.

Qualifying individuals will be able to contribute up to $300,000 to superannuation from the sale of their homes. Each eligible member of a couple will be able to utilise this threshold, allowing up to $600,000 as a combined contribution.

The maximum amount able to be released from superannuation under the First Home Super Saver Scheme will be increased from $30,000 to $50,000. 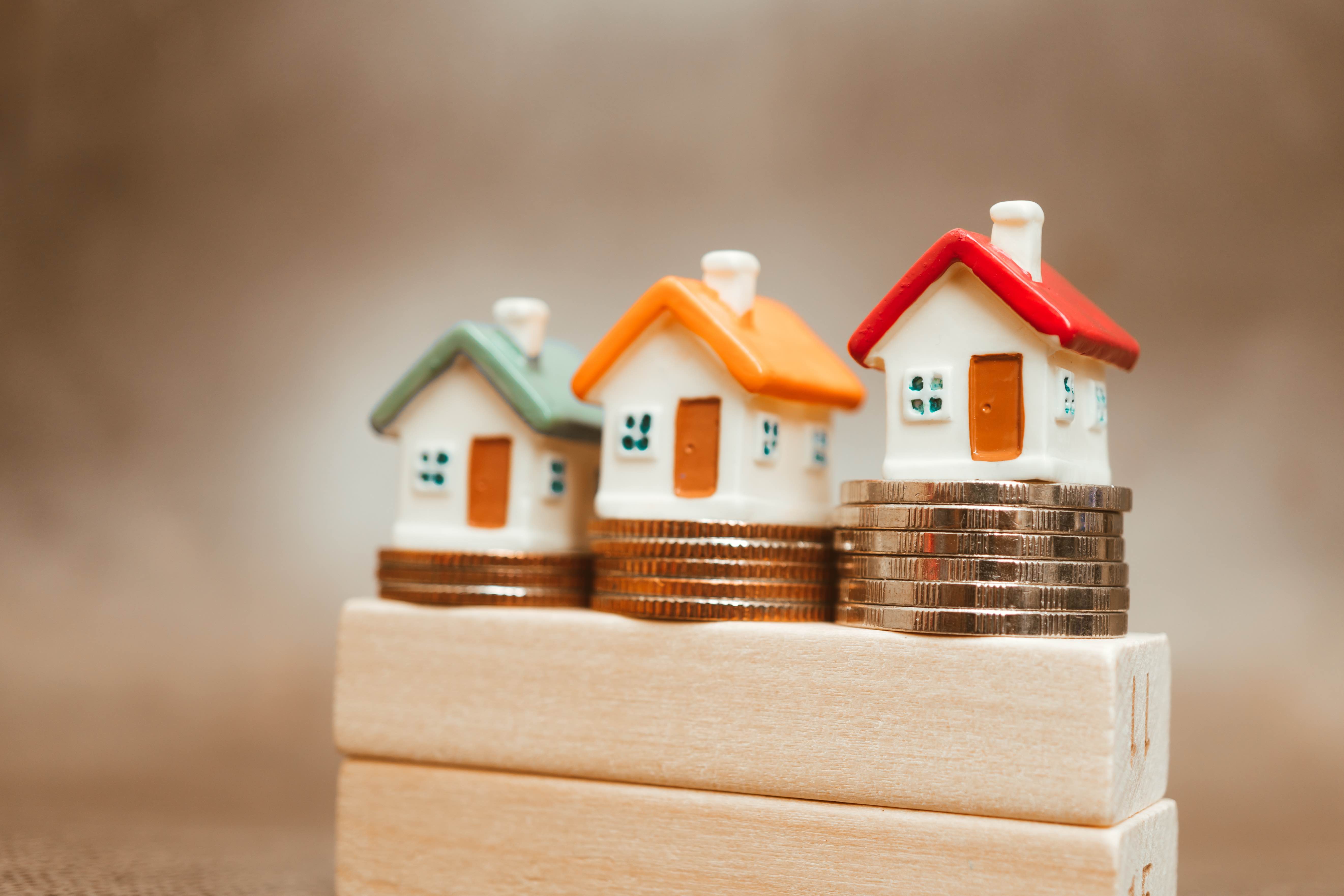 The Ultimate Guide to Negative Gearing

We Australians love property, don’t we? But why is this the case? 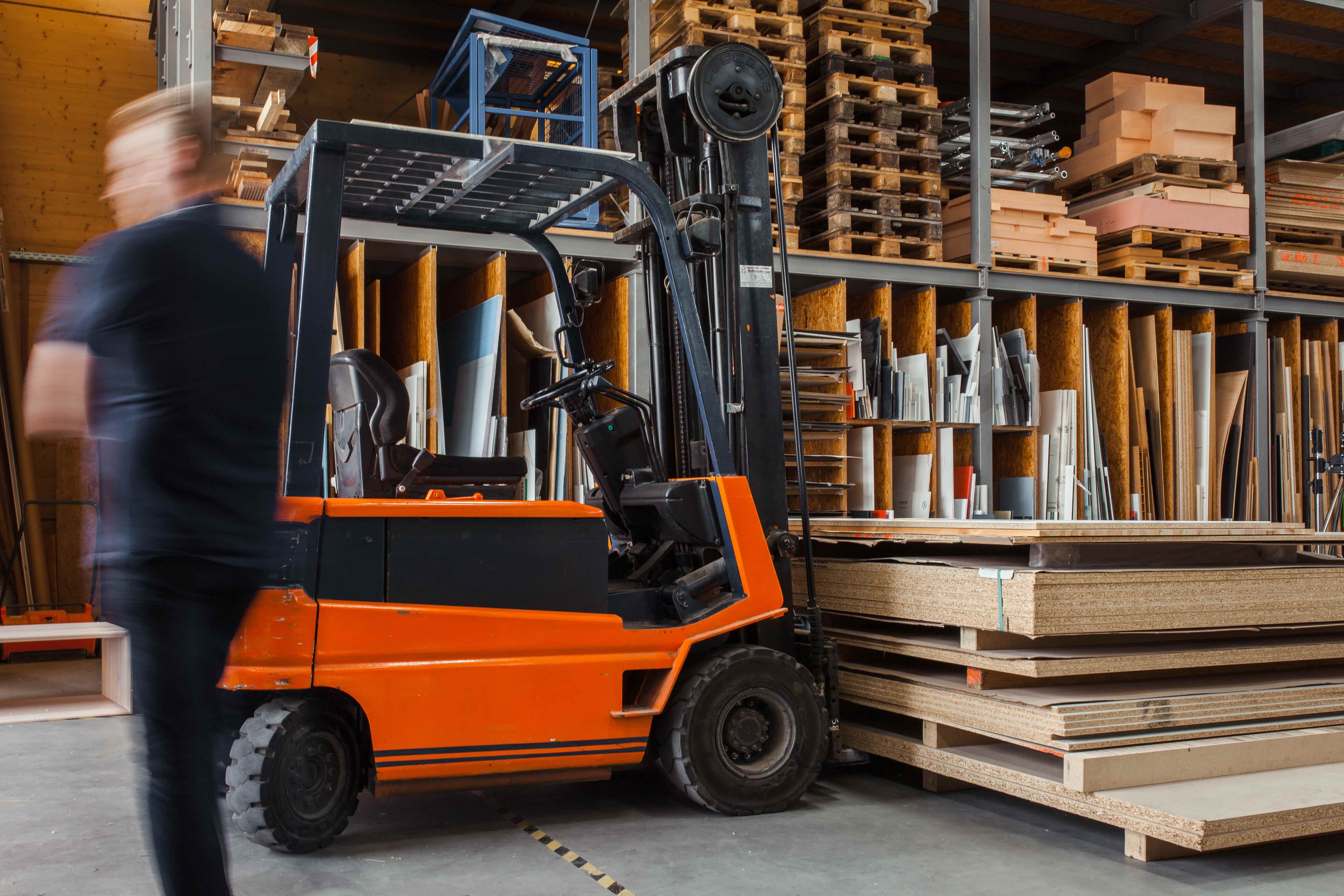 The Ultimate Guide to Buying Property With a SMSF

According to the ATO, over 30,000 Self Managed Super Funds (SMSF) are set up yearly showing a growing trend of Australians wanting to have more of a choice over how they...